Many players are still confused about the launch of BGMI lite. As we know it tooked 10/11 months for BGMI launch after pubg mobile ban and almost 2 months extra for BGMI IOS launch, we many expect a decent delay for the official launch of BGMI lite in india.

There is no way krafton is going to ignore BGMI lite craze in indians after the ban of pubg mobile lite. So its a big yes, BGMI lite is going to come in few months but exactly when ?

After the BGMI release we can definitely say we can see BGMI lite release in the next few months, As krafton has directly shown their love and respect towards indian players which we can see in their recent twitter and instagram posts. We may expect bgmi lite official release news by this month or october month and the release is expected by november or december mid 2021. Changes we can see in BGMI lite

There are a lot of this that are seen in BGMI release. So definitely to compact with indian rules krafton will do all the manditory changes in BGMI lite also. Changes like "kills" word is renamed by "finishes", an intro of virtual world at begging of every game, and many minor and major changes like data privacy, etc are expected.

BGMI lite app size is likely to be in rage 400/500 mb for indian players. Data usage will also get optimised in the official release. Also some weapon finishes and outfits with indian tadka will get added.

So the conclusion is that BGMI lite pre-registration might start in november month and official release in december month (year 2021). 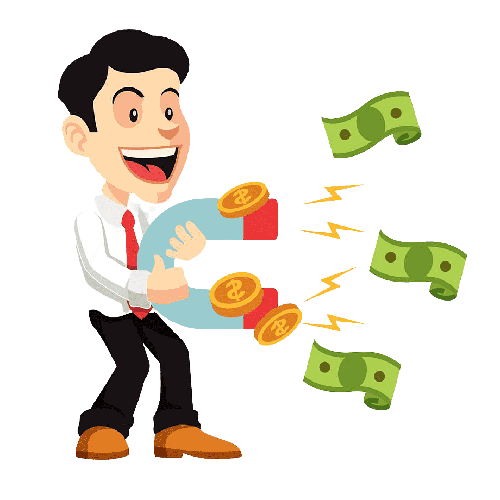 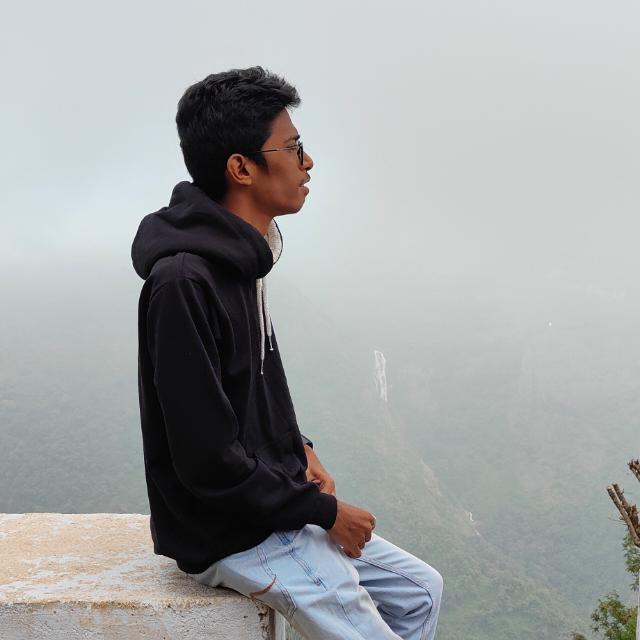 Bgmi Unban Date 2023 | When will bgmi get unbanned by government of india...

Exciting Offer For You 👇 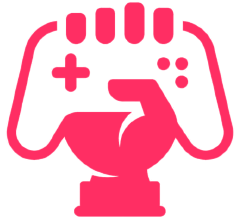